Since 1989, the Castle-Crown Wilderness Coalition has advocated the provincial government for the sustained protection and management of the Castle Wilderness. 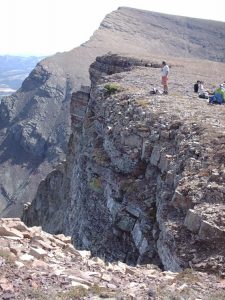 Reasons for protecting the Castle

The provincial government has outlined the main reasons to protect the Castle Wilderness:

“Protecting the Castle is critically important for the biodiversity and water quality of this entire region. Under Parks’ legislation, and with the input of all Albertans, we will permanently protect this special place for future generations to enjoy as we transition the land to support good local jobs in tourism and recreation.”

“Covering nearly 104,000 hectares, the Castle area is an ecologically-diverse expanse of mountains, foothills, forests, grasslands, rivers and lakes in southwestern Alberta. It is prized for its headwaters, biodiversity and functions as a key wildlife corridor. The Castle is culturally significant to First Nations, and forms part of the Crown of the Continent – the mountainous region where Alberta, British Columbia and Montana meet.”

Management Principles for the Castle

CCWC submitted to the Government of Alberta in March 2016 management principles for the Castle Wildland and Provincial Parks. These principles are centred around recognizing the significant ecological value of the Castle Wilderness. 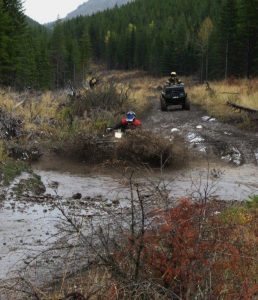 As a threat to Castle ecosystems and water security, off-highway vehicles (OHV) should not be allowed in Castle Wildland Park and Castle Provincial Park. Over 90% of the linear human disturbances in the Castle parks have been the result of OHV trails. The disturbances are a concern for grizzly bear habitat and native fish populations, and a recent proliferation of OHV activity in the Castle has increased soil compaction, habitat fragmentation, sediment runoff into streams and the proliferation of invasive species.

Activities compatible with the long-term protection of the Castle 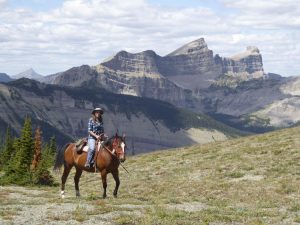 Sensitive use of the Castle this special area. These activities are compatible with protection of the Castle:

Eliminating the following activities ensures the Castle’s ecosystems and recreation are sustained: 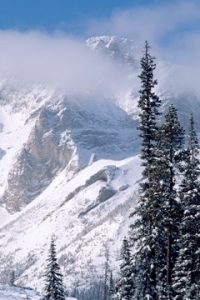 All activities require consistent monitoring and enforcement, and special consideration for:

Read the complete proposed Management Principles prepared by the CCWC.